She was a young woman whose body became Nagato's second Animal Path. Her body was the only female body in the Six Paths of Pain. Unlike the other paths, the anime did not elaborate on her life before becoming a Path of Pain. As her status as a ninja beforehand is unknown, she may be one of two paths not to have been ninja before being used by Nagato along with the Naraka Path.
The young woman's body became Nagato's replacement Animal Path in the Six Paths of Pain after the former was sent to Konoha. The replacement had all the same animal summons as the previous. It was killed by Naruto Uzumaki's Sage Technique: Spiralling Serial Spheres. 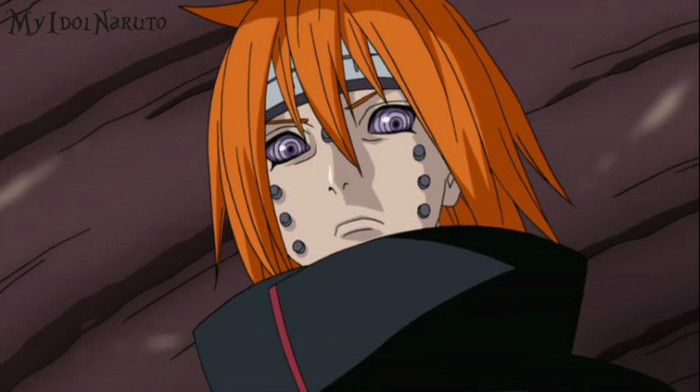 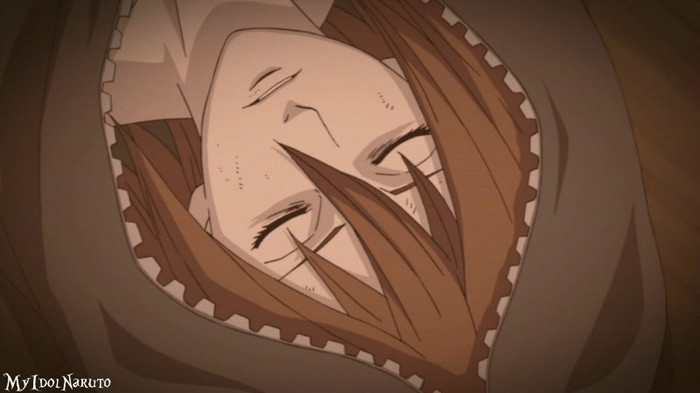