Akio (アキオ, Akio) is the younger brother of Todoroki.
Todoroki believed him to have died, but he is actually alive, and was the leader of a group of orphans in the Land of Forests. He was kidnapped by the Shinobazu, but was saved from their hideout by Naruto, Todoroki and Gantetsu. Instead of returning with his brother, he chose to follow Gantetsu to help him protect the orphans. Torodoki gave him his best wishes, and gave him the gift he was supposed to give him when they were younger. 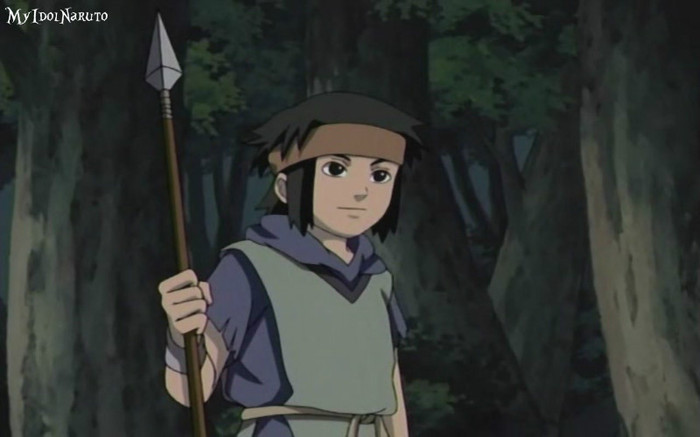