He was a ninja that fought Jiraiya during his journey for his disciple. His body was used by Nagato years later as the first Animal Path. In the anime, the character Naruto's fight with the ninja in Jiraiya's story is slightly based off Jiraiya's fight with this Fūma ninja.
His hair had a light green colour when he was alive, tied back in a long ponytail with a fringe hanging down from the right side of his head. This Fūma clan member had received a scar on his forehead during an encounter with Jiraiya, which was usually obstructed by the Animal Path's headband. Many citizens of Amegakure believed Pain to be from the Fūma clan because of his body.
The Fūma ninja's body was used by Nagato as the first Animal Path in the Six Paths of Pain. The Animal Path was able to summon multiple animal summons possessing the Rinnegan and chakra rods. After he killed the Animal Path, Jiraiya noticed the scar on the forehead he gave to it when it was alive and realized it was not the real Pain. It was sent to Konoha by Jiraiya which helped solved Pain's ability to control dead bodies. 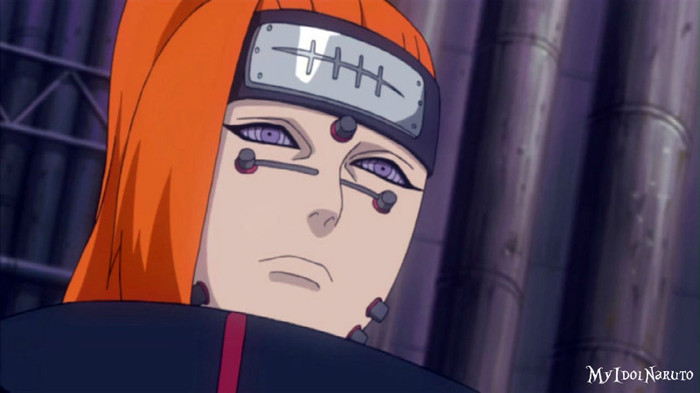 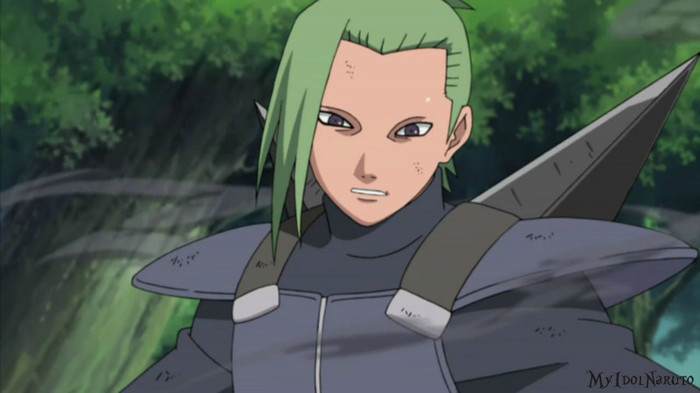