Akahoshi (アカホシ, Akahoshi) is a ninja from Hoshigakure in the Land of Bears, and the self-proclaimed Fourth Hoshikage (四代目星影, Yondaime Hoshikage; Literally meaning "Fourth Star Shadow"). He is the main antagonist of the Hoshigakure Arc.
He took over after the Third Hoshikage suddenly "grew ill" and died. In truth, he and his followers Shisō and Yotaka murdered the Third Hoshikage. He thought that with the powers from the meteor, their ninja would become invincible and they could compete with the five main countries. When he never told anyone about the side effects of the star training, some of the villagers went against him as Natsuhi and Hotarubi try to hide the star.
Akahoshi was, in his own way, an extremely loyal ninja to his village, but that was mostly shown in his ambition for it to become as strong and respected as the five great villages. His methods of obtaining that status and importance showed him as a ruthless and ambitious person who was even willing to endanger the village children in the quest for power. He was also quite willing to commit murder as he brutally slew the Third Hoshikage when his request were denied for the star training to be resumed, showing treachery and cruelty. Akahoshi often showed a maniacal side especially during battle and when talking about his crimes, showing a psychotic grin in the meantime.
Akahoshi showed excellent skill in the use of the Mysterious Peacock Method and several of its variations, having been self-trained in its use during the rule of the Third Hoshikage. He also showed proficiency in tracking and deception, continually deceiving opponents and his fellow villagers.
Some time later, Akahoshi called upon the services of Team Guy and Naruto Uzumaki to help protect the meteor. He later posed as the mysterious masked ninja and managed to kidnap Sumaru to lure out the mysterious bandit to use as bait for Natsuhi. When Natsuhi arrived, she and Akahoshi battled each other as Akahoshi sends Shisō and Yotaka to fetch the leaf ninja. Akahoshi used his Mysterious Peacock Method: Beast to knock Naruto and Natsuhi into the Valley of Death, which they managed to secretly get out of using the Mysterious Peacock Method: Wings. Akahoshi told Neji Hyūga that Naruto got in the way and that their mission is over.
Akahoshi's true colours were shown to the leaf ninja when Rock Lee and Tenten find Sumaru in his quarters hospitalised and rescued him. Later Naruto and Natsuhi tracked them down by tracking her chakra trail. Akahoshi claimed the meteor after using Sumaru to force Natsuhi to surrender it. Akahoshi then laid a trap at the Star Training Building the which resulted in Natsuhi's death.
Akahoshi gave orders to the adult ninja to eliminate Sumaru, Hokuto, and the leaf ninja shinobi at first sight. Akahoshi later had the adult ninja fire arrows at the Star Training Building that Sumaru was mourning Natsuhi in. When Hokuto and Mizura exposed the side-effects of the Star Training, the adult ninja turned against Akahoshi. Akahoshi proclaimed that he was the Fourth Hoshikage and planted the meteor in his chest to get the meteor's ultimate power. Therefore enabling him to use his Mysterious Peacock Method: Dragon. None of the ninja could defeat him until Naruto used the Rasengan to destroy the meteor and defeat Akahoshi with the help of Natsuhi's ghost who was able to save Sumaru. Though he is a prisoner in his own village, Tsunade mentioned that he, Shisō, and Yotaka will be subjected to "severe punishment". 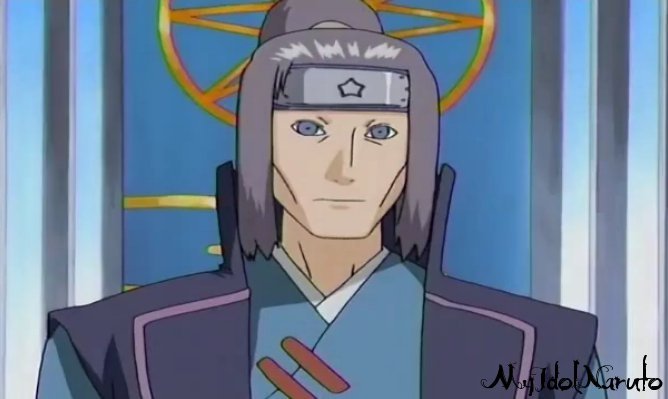 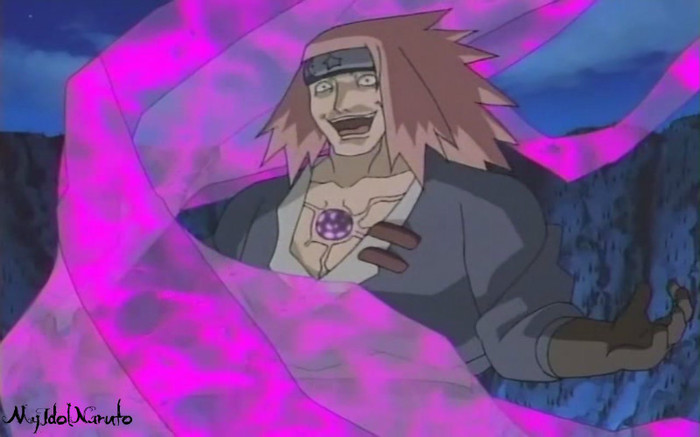