Muta Aburame (油女ムタ, Aburame Muta) was a shinobi from Konohagakure's Aburame clan.
Muta had long brown hair and like all other Aburame, his eyes were obscured by sunglasses. His attire consisted of a long sleeved light tan jacket with a high, upturned collar. The remainder of his form was largely obstructed by the low hemlines and overlaying clothes. He also had a pouch fastened to the back of his outfit which he used to carry around a jar in which he carried additional kikaichū.
As an Aburame, Muta had a special breed of insects called kikaichū which inhabited his body and fed off his chakra. In battles, he used them to attack opponents in a wide area, cornering them and draining their chakra. As an Aburame, he has the ability to communicate with insects as demonstrated when he command nearby worms to gather information which they reported back to him. He could also use his kikaichū to emit a jamming signal which can be used to confuse sensors.
Over the course of the invasion of Pain, Muta joins Shibi, Shino and another unnamed member of his clan in confronting Konan. They use their kikaichū to eat the paper that Konan had wrapped several shinobi in while Katsuyu healed them. He then advises his son to give it everything he's got. The anime expands on this battle and the Aburame can be seen launching a surprise overhead assault on her, however this turns out to be just a clone.As they look up they realise that they are surrounded by clones of Konan who descend on them. Shibi and his clansmen send their insects to destroy the clones who, to their surprise, detonate. As they narrowly escape the explosion, Konan, who had drenched herself in water to counter the effects of fire and mixed herself in with the clones can be seen walking out of the flames.
In the anime, Muta, along with Tokuma Hyūga and Ranka locate Anko Mitarashi and Sai, who were investigating one of Orochimaru's hideouts for Kabuto Yakushi's whereabouts, to assist them.
As Muta and his team follow Kabuto's trail of corpses to a buildings, he stands guard as the rest investigate the bodies. He is later seen alongside he team-mates when the trail of corpses end and after hearing Tokuma's discovery from scouting ahead with his Byakugan, he wonder whether or not Kabuto and Madara had joined forces. He then questions why Kabuto would lead them to the Mountains' Graveyard if he had in fact formed an alliance with Madara.
Following Kabuto's trail, Muta he has some worms gather intel for him from underground, discovering that Akatsuki had a large number of living organisms underfoot. He then asks Tokuma to use his Byakugan to look down underneath the base to see exactly what it was. After Tokuma reports about the White Zetsu Army, Muta and the others are ordered by Anko to leave and inform the Allied Shinobi Forces of this development.
As he ran with his team-mates, he quietly asks Anko to forgive them for leaving her behind and prays that she stays safe. As they make their escape, Tokuma detects an enemy team approaching them from the air, he remains behind to hold them off while Muta and Ranka escapes. Some time passes and Muta becomes separated from Ranka he uses his insects to confuse the enemy sensor. He then tells his kikaichū to take a scroll containing information back to the Alliances' base.
Muta is later captured, and controlled by Sasori. He is then used as bait to attack the Surprise Attack Division. As Zaji rushes to aid him, Muta tells him to get away from him quickly but is then immediately forced to hold him hostage much to Zaji's shock. After they realise that he was under the enemy's control, Kankurō is able to rescue Zaji before Deidara detonates the explosive clay he placed in Muta's insect jar, killing him. 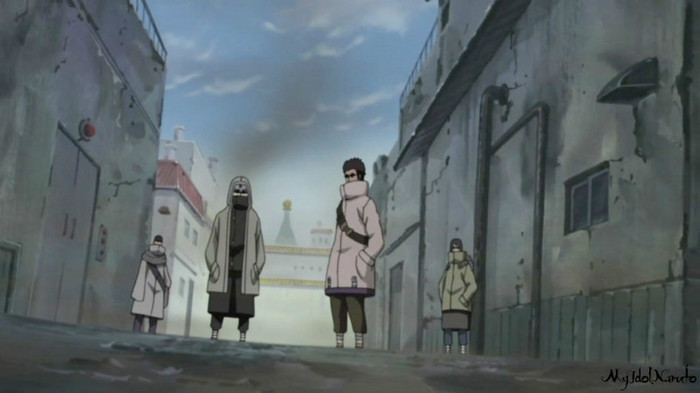 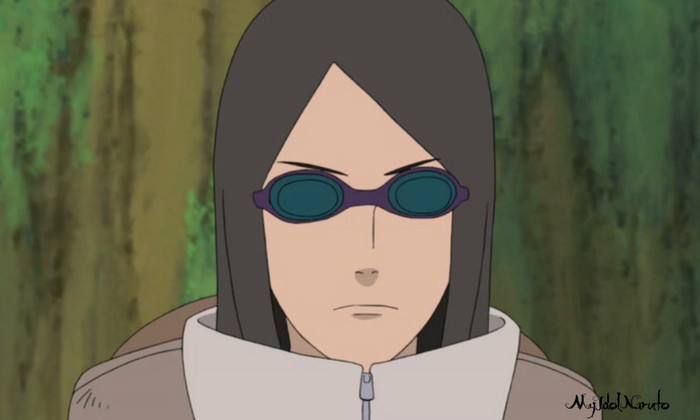 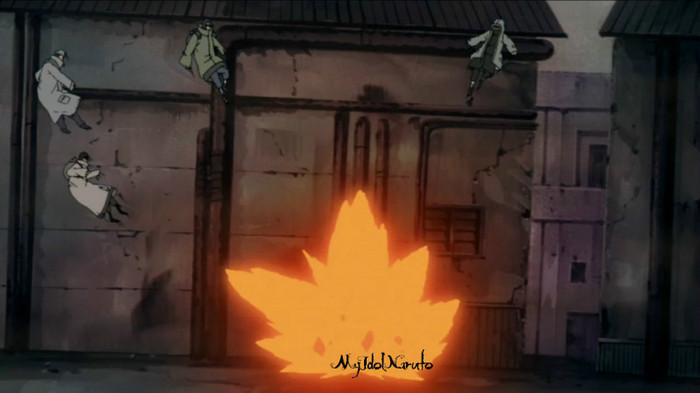 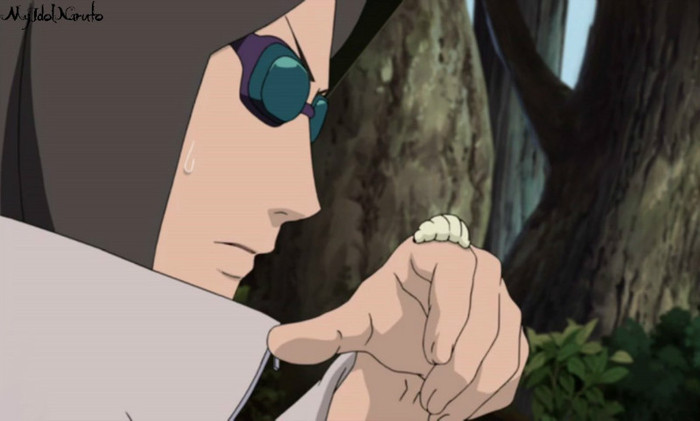