Arashi (アラシ, Arashi) was the hope of the Fūma clan's shinobi who tried to rebuild their clan and Sasame's cousin.
He and some others joined Orochimaru to gain the power to rebuild the Fūma clan.
Arashi was one of the most talented members of the Fūma clan. He had the ability to use a secret Fūma clan technique that created a pyramid shaped barrier that constricts and potentially crushes the opponent after absorbing the bodies of two other Fūma clan members.
Sasame mentions that before he joined Orochimaru, Arashi was the hope of the Fūma clan. He lost his mind after using the Casualty Puppet to absorb Jigumo and Kamikiri in order to increase his power. After absorbing his comrades, he was able to use the clan's most powerful jutsu, the Curse Mandala, which uses a cage of chakra that constricts, crushing the opponent. It is unknown whether he died, but it is implied that he is killed when Orochimaru's lair caves in, as his feet are stuck to the ground by the remnants of his Casualty Puppet. He also notes that leaving the lair would result in his death. 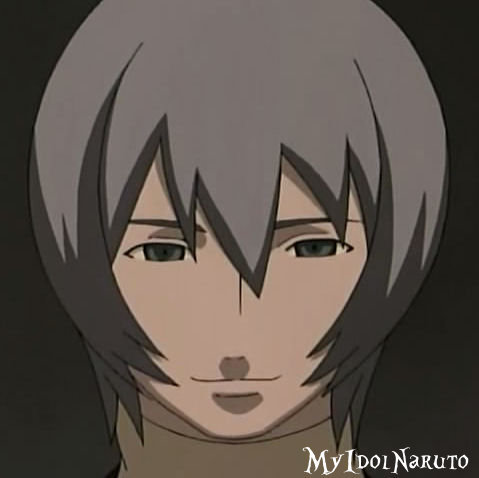